Belgian Blue Stone, also known as Petit Granit-Pierre Bleue de Belgique, is a 100% natural stone mined in Belgium, in the region of Soignies.

Our stone is a limestone with a rich geological history. 350 million years ago, part of the southern half of Belgium was covered by the sea. At the current location of Soignies, the depth of the water being relatively low and the seabed covered with a calcareous mud, colonies of living organisms, called crinoids, developed in large quantities. Over time, sediments accumulated in the seabed in horizontal layers, which compacted the limestone mud.

Due to its origin, the limestone is characterised by the significant presence of fossils, corals and crinoids, all of which contribute to its distinctively aesthetic and ornamental qualities. Tectonic movements induced a brittle behaviour during the different geological formations. The calcite veins sometimes visible in the Blue Stone subtly bear witness to its history.

A stone of tradition

Belgian Blue Stone is inextricably linked to Belgian heritage and culture. Mined for more than 300 years, it can rely on solid traditional know-how: sawing, cutting and finishes are the result of centuries-old expertise. Our know-how means that only 15 to 20% of the stone mined will be worked into ornamental stone.

A stone of CHARACTER.

Durable, Belgian Blue Stone is one of the most successful building and ornamental materials in Europe. Not being susceptible to frost, atmospheric pollution, rain or winds laden with sea salts, this noble stone boasts an unrivalled resistance. It can withstand intensive use and the ravages of time. Cathedrals, urban developments and old houses attest to this longevity.

Our stone comes in a wide range of hues, from bluish light grey to black, and in finishes that blend in beautifully with all your indoor and outdoor construction projects, whether classic or modern. 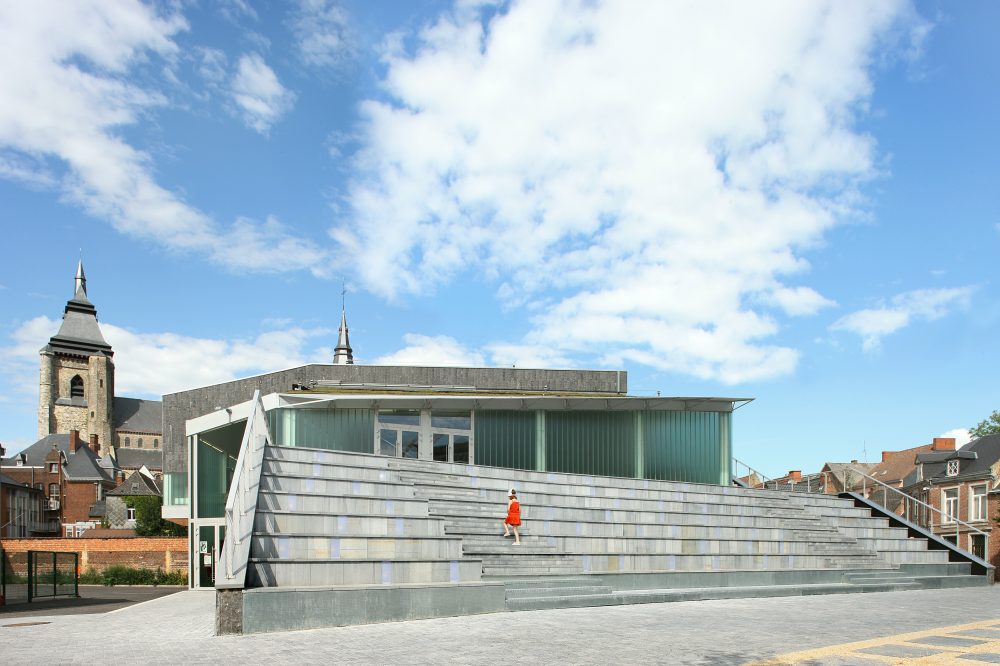 The advantages of Belgian Blue Stone 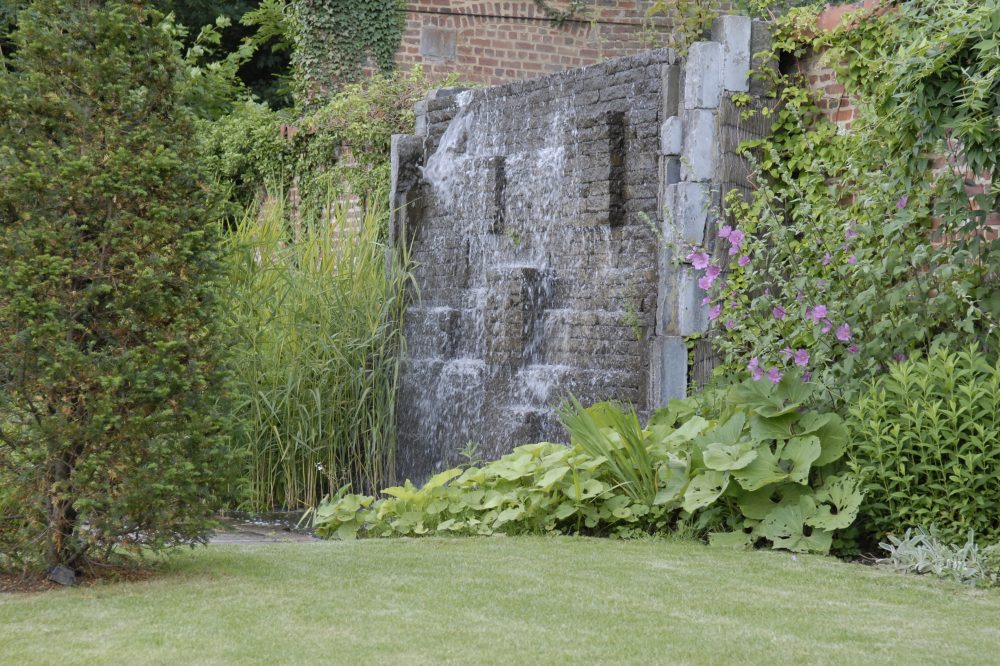 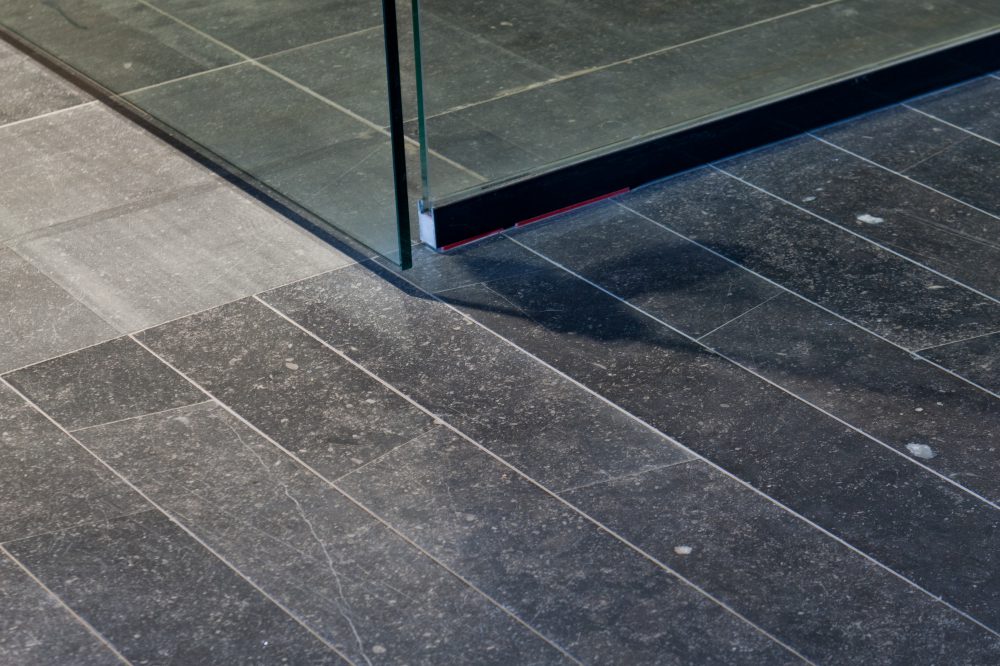 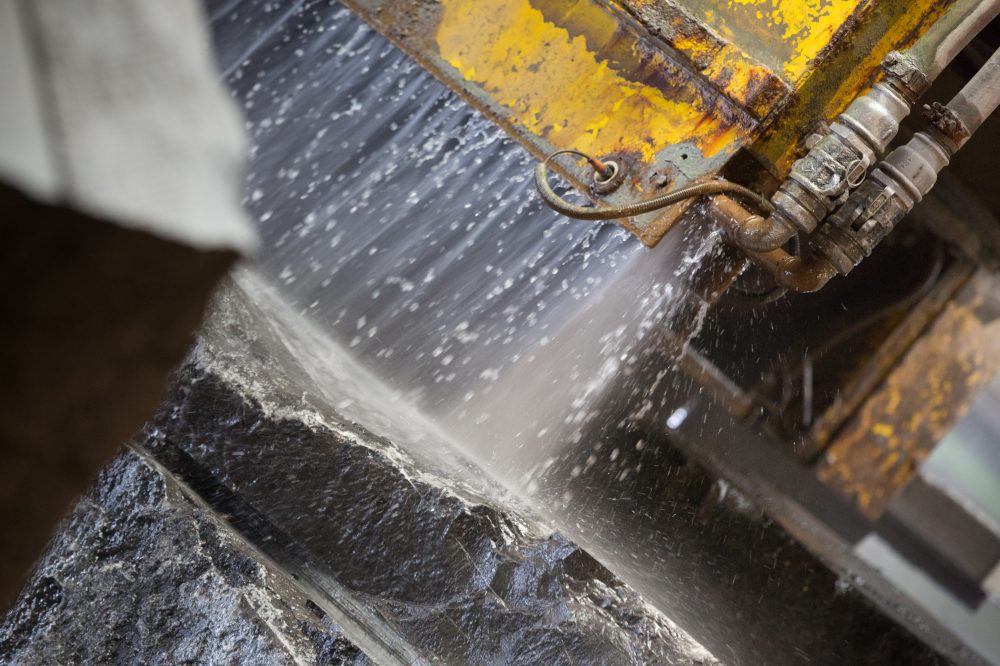